“On 1 January 2016, the 17 Sustainable Development Goals (SDGs) of the 2030 Agenda for Sustainable Development — adopted by world leaders in September 2015 at an historic UN Summit — officially came into force. Over the next fifteen years, with these new Goals that universally apply to all, countries will mobilize efforts to end all forms of poverty, fight inequalities and tackle climate change, while ensuring that no one is left behind.

The SDGs, also known as Global Goals, build on the success of the Millennium Development Goals (MDGs) and aim to go further to end all forms of poverty. The new Goals are unique in that they call for action by all countries, poor, rich and middle-income to promote prosperity while protecting the planet. They recognize that ending poverty must go hand-in-hand with strategies that build economic growth and addresses a range of social needs including education, health, social protection, and job opportunities, while tackling climate change and environmental protection.

While the SDGs are not legally binding, governments are expected to take ownership and establish national frameworks for the achievement of the 17 Goals. Countries have the primary responsibility for follow-up and review of the progress made in implementing the Goals, which will require quality, accessible and timely data collection. Regional follow-up and review will be based on national-level analyses and contribute to follow-up and review at the global level.”*

The Upper Mohawk Valley Chapter of the UNA-USA plans on featuring one of the SDGs and one United Nations organ/organization in each of our semi-monthly newsletters to update the public on the important work being done as we work toward realizing their success by 2030. In this month’s newsletter, we focus on:

The United Nations Population Fund’s Campaign to End Fistula​ reports that two million women in the developing world suffer needlessly from a treatable condition. Obstructed childbirth, caused by baby’s head being too large or a young mother’s pelvis too small, or the uterus is not contracting properly, can persist for days. A tear is caused between the vagina and the bladder or rectum, which does not naturally heal. Social isolation occurs due to unavoidable incontinence. To reduce leakage, fluid intake tends to be radically reduced, causing kidney disease and bladder stones; burns to legs result. After decades of living in a shed, coming outside only to beg for money to survive, Fatema was discovered by Bangladesh’s HOPE Hospital’s team and three midwives, who distribute educational leaflets about free surgery and expenses. First, it has to find these women hidden from view. A 37-minute simple surgery transformed this woman’s life. With eight rural medical centers and training of midwives in southern Bangladesh, the U.N. Population Fund thinks fistula can be nearly eradicated there, but with a population of 160 million, there’s a backlog of 71,000 fistula cases, with 2,000 more occurring yearly.

“This is a human rights challenge,” says the U.N. Population Fund director. The Fund’s mission is to deliver a world where every pregnancy is wanted and every childbirth safe, and every young person’s potential is fulfilled. The Campaign has supported over 70,000 obstetric fistula repairs, but most women don’t know that treatment even exists.

The U.S. withheld its contribution to the U.N. Population Fund in 2017 due to opposition to abortion. We must educate our representatives about the enormous essential work this organization does, and advocate full funding for this United Nations agency. The Upper Mohawk Valley UNA-USA urges readers to contact the 22nd district of New York’s Congressional Representative Claudia Tenney via phone at 315-732-0713 or via send her a message via her website. 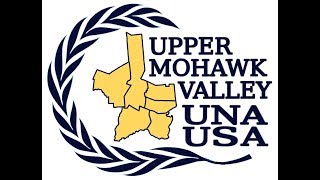 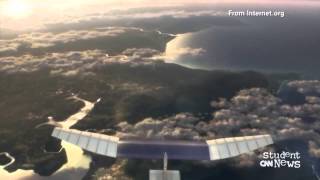 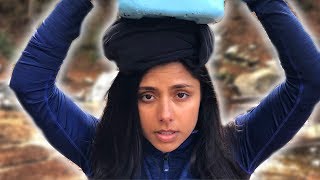